Home | About us | Community engagement | AVA

BRI Ferrier is proud to sponsor AVA through the Sport and Tourism Youth Foundation (formerly the John Brown Foundation).

AVA (aka Sophie Curtis) is an exceptional young singer who has already achieved recognition for her unstoppable vocal style.

Emerging into the Australian music scene like a modern-day Etta James, this formidable singer’s list of accolades is growing. 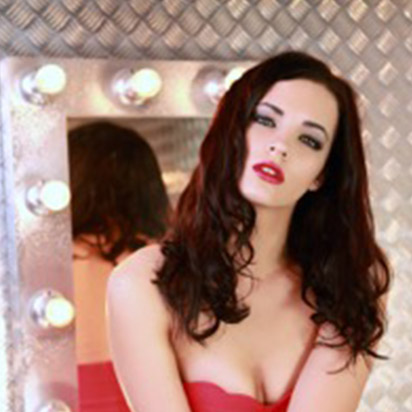 Snapped up by Reservoir Records straight out of high school, AVA has appeared on television programs such as Channel 9’s ‘Mornings’ show and performed at the opening ceremony of the 2013 Youth Olympic Games. She has even shared a stage with international superstar Ricky Martin. 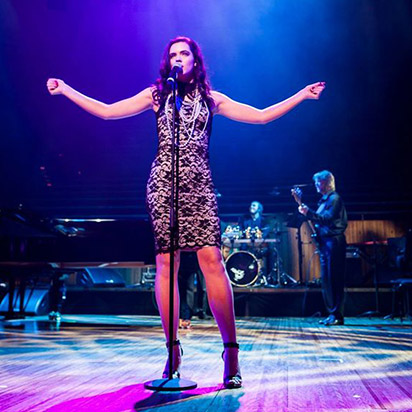 AVA currently performs at venues in Sydney, working with new musicians and building her fan base. Over the next year, she will travel to the United States to broaden her creative horizons, work with renowned musicians and producers, explore new styles and continue to define her sound as an artist.

On her return she will record her debut single to be released in late 2016..