BRI Ferrier is proud to sponsor the young singer-songwriter Benny Nelson through the Sport and Tourism Youth Foundation (formerly the John Brown Foundation).

Benny grew up on a farm near the town of Warialda NSW and has performed since the age of nine.

In 2010, while still in Year 9 at Warialda High School, he was accepted into the NSW Talent Development Project. In 2013, at the age of 16, he left home to attend Northmead Creative and Performing Arts High School in Sydney and to pursue a music career.

In each year from 2010 to 2014, Benny also performed as a featured artist in the Schools Spectacular, with the highlight being his moving 2013 performance of the original song ‘Mother’ (a moving tribute to his mother Vivienne Nelson, who passed from breast cancer three years earlier). 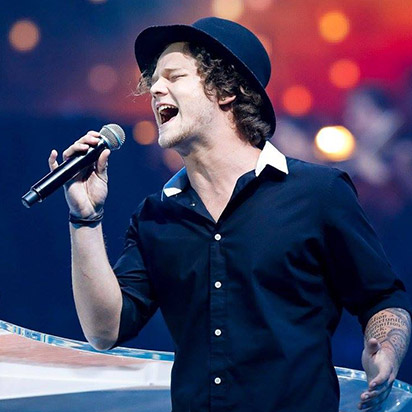 He was asked to return to the Schools Spectacular in 2015 as an alumni guest artist, and to write a song with musical director John Foreman and students. The song, ‘Supernova’, was recorded and released by Sony Music in Sydney in November 2015 and made it to #66 in the top 100 popular music charts. 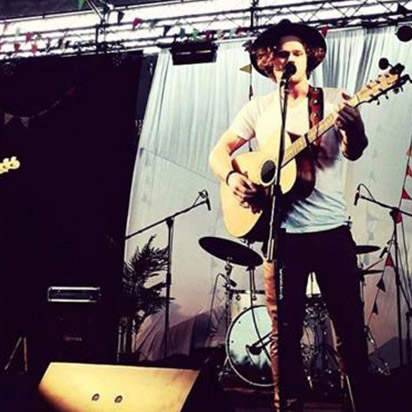 Since moving to Brisbane in 2015, Benny has performed regularly at a variety of local venues. He has also undertaken his first national tour, which comprised 16 shows over 32 days in Canberra, Sydney, Newcastle, Tamworth, Bingara, Warialda, Toowoomba, the Gold Coast and Brisbane.

In 2016, he plans to tour even more widely across Australia, while continuing to write and record new songs.

Benny thanks all the people who have supported him from the start and along the way on this journey that he hopes will last a lifetime.